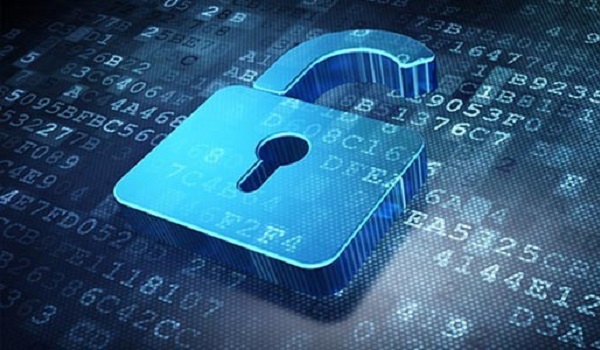 Cybercrime claimed as many as 23 million victims in Germany over the course of 2017, equivalent to some 38 percent of all adults who are regularly online, the U.S. computer security company Norton by Symantec said on Tuesday.

The study found “astonishing parallels” in the victims, most of whom were average uses who were relatively skilled, but showed “a certain carelessness” when online.

According to the study, 7 percent of German users were hit by ransomware, where their own data are blocked and a ransom is demanded its release.

According to Norton, around one in 10 of these victims paid up. Norton advises computer users to back up their data.

“Giving in to the demands of hackers merely helps the attackers,” he said, while there was no guarantee that the data would be restored.